The Sydney Metro Northwest Stations project by Mott MacDonald, SMEC and KBR is a finalist for the Sir William Hudson Award.

Australia’s top engineering projects and the teams behind them were celebrated this week at the 2020 Australian Engineering Excellence Awards.

Showcasing the best of the profession since 1988, the awards hit a new milestone this year with gongs awarded via online ceremonies for the first time.

Projects from each of Engineers Australia’s nine divisions were recognised. One winner from each division was also selected to represent their location as a finalist for the esteemed Sir William Hudson Award.

Engineers Australia CEO Dr Bronwyn Evans HonFIEAust CPEng EngExec FTSE said it was important to recognise the innovations and achievements within engineering, even if it wasn’t possible to do so in person.

“As engineers, we seldom broadcast our successes and the contribution we make, but we have a lot to be proud of with so much great and exciting work underway,” she said.

“On behalf of Engineers Australia, I would like to congratulate all of our finalists on their outstanding achievements and contributions to the profession, and to wish our winners well.”

The national Sir William Hudson Award and Engineer of the Year winners will be announced at the Pinnacle Awards Ceremony taking place on Monday 9 November.

Here are this year’s outstanding people and projects.

A seemingly simple yet clever solution, this semi-modular bridge system comprises two main parts: a steel tray and reinforcing cage forming the deck units, with abutments and headstocks providing a complete bridge solution. These components are placed on-site and then filled with concrete.

Gilghi takes feed water from a variety of sources, including groundwater, rivers, lakes and oceans and turns it into drinkable water. It was initially deployed in the Northern Territory community of Gillen Bore, which until 2019 relied on the transport of potable water from Alice Springs, a 150-kilometre round trip. 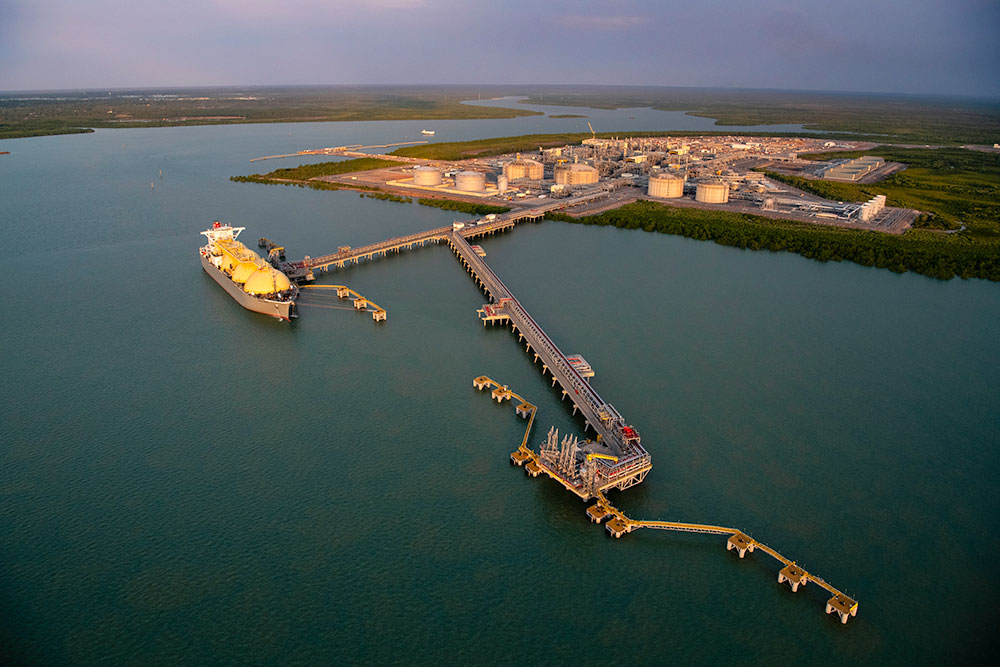 Queensland: SSR-Omni for monitoring open-pit mine slopes, walls and tailings dams by GroundProbe 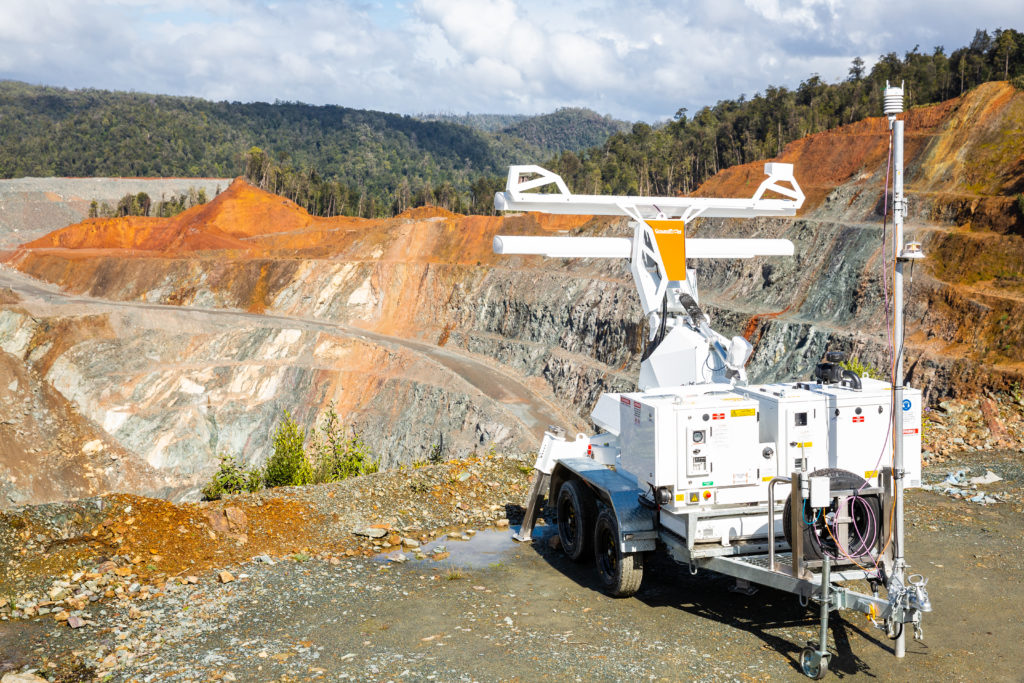 The SSR-Omni is the world’s leading slope stability radar technology for monitoring and detecting movement and potential collapses across open-cut mines and tailings dams. In 40 seconds, it scans 360 degrees and takes 37 million measurements in a 11.2-kilometre diameter, showing movement of rock and ground with 0.1 millimetre precision.

Using embedded supercomputing on a chip, the scan processes more than 600 MB of raw data down to a fraction of the size, while proprietary algorithms predict the time of collapse and display the data in 2D and 3D patented visualisations. 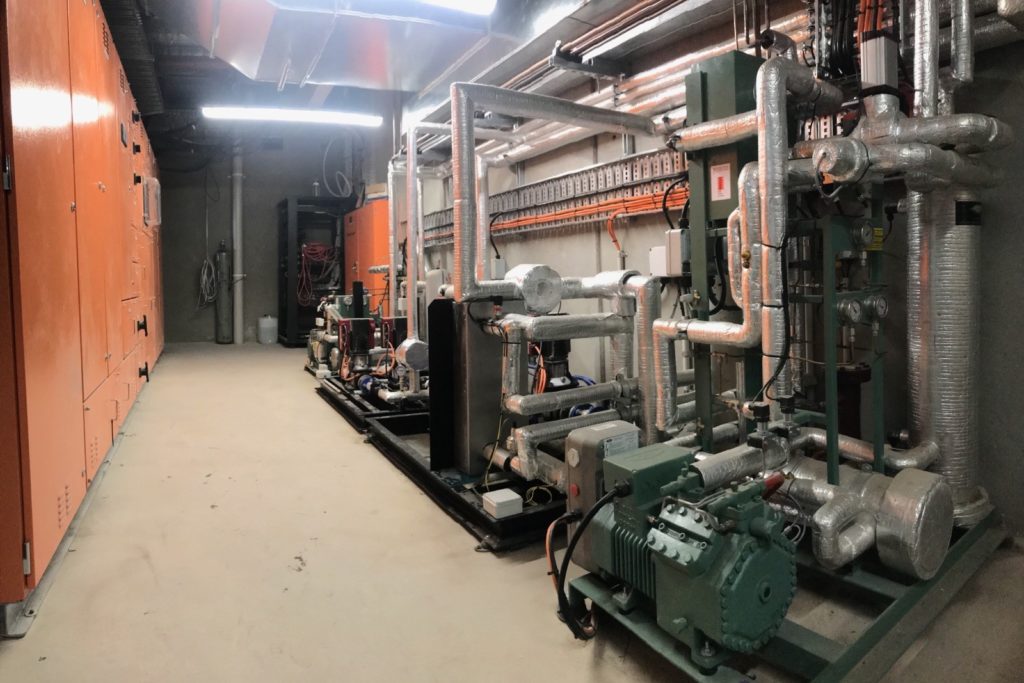 This project features the design and creation of a commercial-scale refrigeration and thermal energy storage system for a restaurant cold store.

The system incorporates dew point evaporative cooling integrated with CO2 refrigeration, and a phase change material energy storage system. This allows energy to be stored cheaply when there is excess renewable power generation or low-cost electricity. During periods of extreme heat, the system is about 65 per cent more efficient than conventional refrigeration. 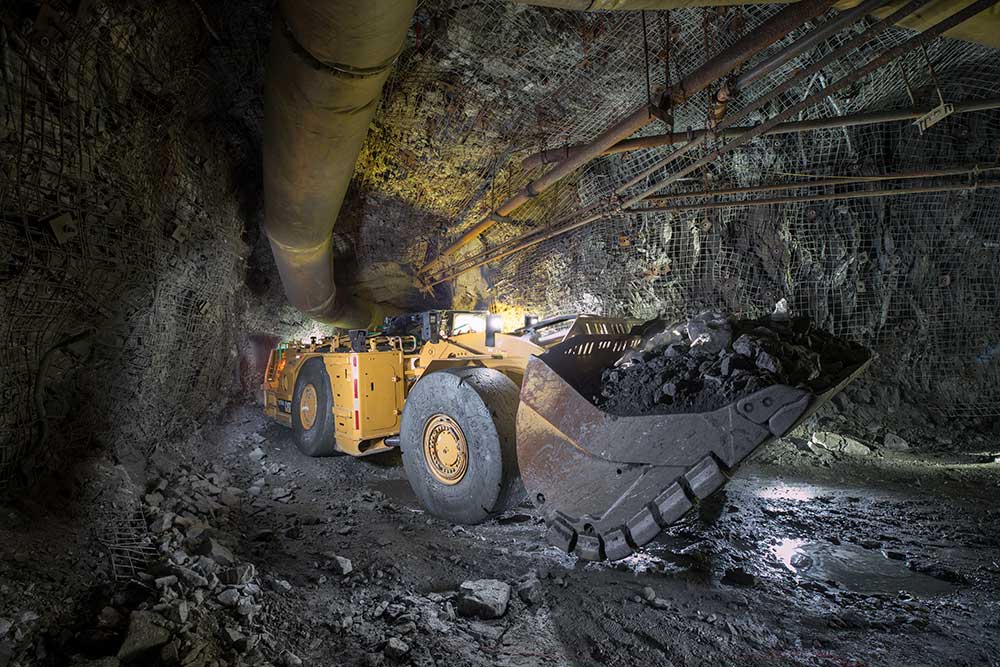 An example of engineering innovation providing a new way to work, this project enabled improvements in safety and productivity for Australian mining operations.

The MineStar Command for underground is an advanced mining system that allows operators of various skill levels to safely mine ore with one or multiple machines from the safety and comfort of a remote operator station.

It also contributes to diversity within the underground mining industry, by allowing pregnant employees and employees with disabilities to actively participate in mining, regardless of physical or medical restrictions.

AutoHaul® is the world’s first fully autonomous heavy haul railway system, allowing trains up to 2.5 kilometres long to travel around Rio Tinto’s rail network without a driver on board. Trains depart from one of two coastal ports and travel up to 500 kilometres to 13 mines, where they are loaded with more than 25 thousand tonnes of ore and returned to the port. 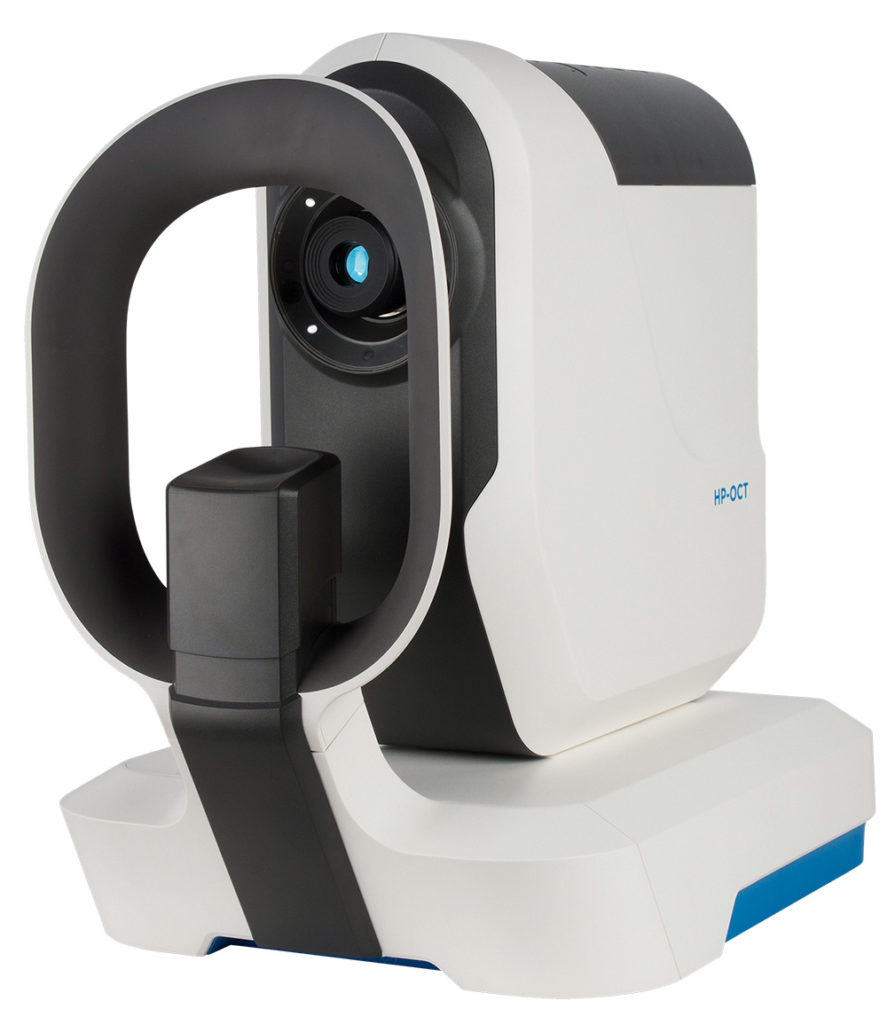 Representing the next generation of diagnostic equipment for ophthalmologists and optometrists, the HP-OCTTM provides complete volume 3D imaging and highly accurate measurements of all the key optical properties of the eye. This provides better information to practitioners, results in less guess work in diagnoses, improves patient experience and delivers better clinical outcomes.

Professional Engineer of the Year

Young Professional Engineer of the Year