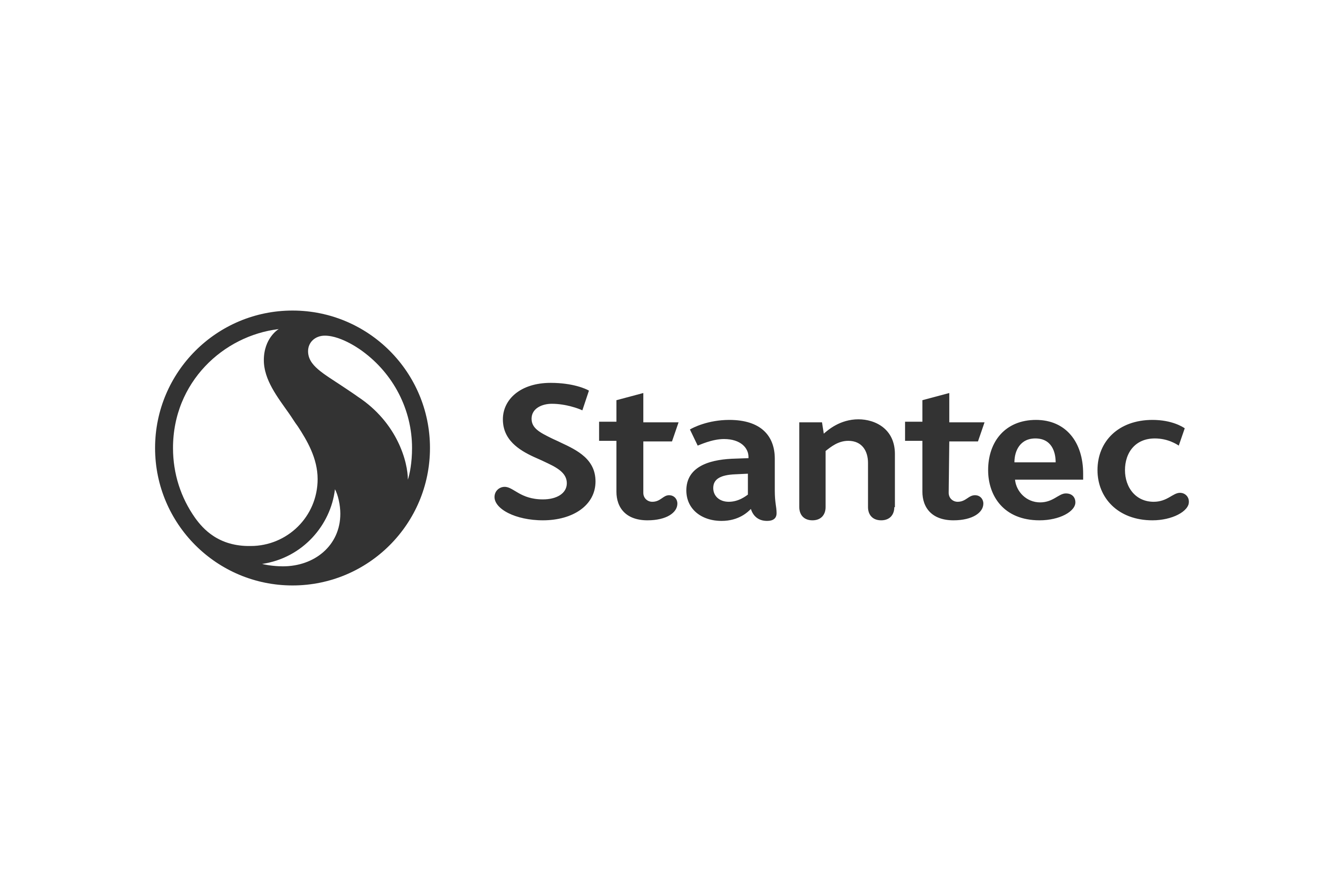 Australia still has the opportunity to lead the world in automated vehicles. The way we engineer infrastructure today is a vital factor, but it’s not the only one.

Working to ensure automated vehicles (AVs) become a reality in our cities as soon as possible is crucial, says Marie-France Laurin, Director of Business Development at Stantec GenerationAV. That’s because they make getting from point A to point B safe, sustainable, and even equitable. They harness leading technology to benefit the community and at the same time minimise human error and emissions.

Stantec GenerationAV is a specialist unit focussed on accelerating AV adoption. Deeply involved in a sector that’s set to change the world, Laurin says the challenge is so much greater than good engineering, although that will clearly play a powerful role.

“What is stopping people from doing the work right now is the current approach to AV adoption – that is having a huge impact,” she says.

“On the technology side and on the engineering side, there is definitely evolution happening regularly. But what is stopping things is the policy side and the vision side.”

Start with the problem

Many people she speaks with, says Laurin, imagine a single technology or technology provider creating a solution. This point of view is somewhat back to front. Every solution should begin with a vision based on solving the root cause of a specific problem. Otherwise you get solutions looking for a problem.

“Challenge the challenge,” she says. “If the real problem is traffic on the street, what is causing that traffic?”

Perhaps it’s a funding issue, current infrastructure being inappropriate for traffic flow, or maybe it has to do with utilities infrastructure getting in the way of necessary development.

Whatever the issues, it’s vital to investigate them thoroughly before deciding on how you will introduce automated vehicle technology.

Many governments are waiting for proof of concept before fully committing to AV technology and infrastructure, Laurin says. At the same time, they’re going ahead with road infrastructure projects. This could present a problem.

“The question is, are we doing these particular infrastructure builds just because we don’t know what the other options are? That’s where education is key,” she says.

Laurin was recently in Australia to present a keynote at the Roads Australia Transport Summit 2022 in Melbourne. One of her most interesting messages was that Australia still has a chance to become a leader in AV adoption.

“A lot of people in Australia have maybe a wrong perception that they’re really far behind in AV deployment,” she says. “But they’re not. They’re not leading, but not so far behind, either.

“It’s still so new that there is a chance for everyone to become a leader. It’s about making sure that people are aware. It’s about putting the message out that the market wants it and is looking for it.

“A challenge we’ll be facing is that technology providers are in commercial mode. They’re no longer in pilot or trial mode. So you have a country that wants to do trials and pilot projects because they want to learn and understand how it works. But you have commercial products ready to be sold and deployed. So that’s another gap that needs to be filled.”

Build for an AV future

The core concern we should be looking to address immediately is making certain the infrastructure being put in place right now is capable of allowing AV traffic in a few years’ time.

“Probably your projects are not meant to have AVs using them right now,” says Laurin. “But can you plan it so in five years you can flip a switch and enable AVs? It’s not going to be fully functional at the moment, but if 80 per cent of it is done, it’s 80 per cent that you don’t have to redesign, re-break and redo.”

The adjustment is not as significant as planners might think, she says. She highly recommends considering potential dedicated lanes for AV traffic, some LiDAR and radar infrastructure for safety, and perhaps some directional and orientation technology such as magnets in the road (the size of a water bottle cap) every three metres.

“How can you plan these little things now to make sure you’re ready in five years?” she asks. “That is a key element that will save a lot of money and a lot of time, and it will make AVs fit more naturally into our communities.”

To find out more about automated vehicles and the role engineers have in making them a reality in cities, visit Stantec GenerationAV.