Better road safety will come down to one factor: designing for humans

A few years ago, I worked on a road project in Tanzania and the experience changed the way I approach my work today.

It was a route safety audit, analysing the existing conditions of 1500 kilometres of highway. My role as team leader was to provide practical, low-cost, short and medium-term options to increase safety.

It would have been very easy for me to come in and see things through the eyes of an Australian engineer, broadly applying our own standards and practices to a completely foreign environment.

But this would have been foolish. It wouldn’t have considered any local human factors. In Tanzania, trucks regularly rolled over after brake failure. Drivers jumped out of their vehicles to put out engine fires. Women walked on the edges of the highways with enormous baskets balanced on their heads. And drivers rarely wore shoes. Before developing solutions that would suit local conditions, I had to try to see the roads through the eyes of a Tanzanian. 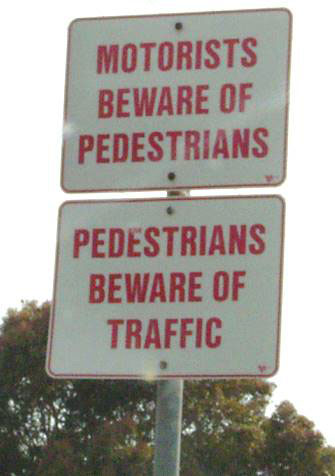 We need to think more about human factors in traffic engineering situations in Australia, too. Traffic engineers and road designers often treat drivers or pedestrians as robots who will do what they should do and automatically and consistently understand signs and navigate complex interchanges.

When you attack a problem from a ‘human factors’ angle, you assume the opposite. You begin with an appreciation of the fact that society is a melting pot of ethnicities, moods, agendas and more, and that these differences alter the ways we use facilities. Plus, we all get from A to B in different ways on different days.

Human factors involve the patterns of movement or behaviour that robots would struggle to predict. As a simple, conceptual example, considering human factors requires understanding that drivers will not slow to 40 km/h for a roadwork zone where there are clearly no workers present or activities going on. This understanding creates a necessary appreciation of related and unforeseen risks.

Roadwork is going on in the Brisbane suburb of Logan right now, and there’s a general rule that an enormous, yellow road sign should be put up indicating site access for the work zone ahead. Sure enough, we’re six months in and these signs have been placed regularly along each side of the road. All you can see is signs, everywhere.

From a human-factors point of view, we can see that drivers will simply ignore those signs because they are cluttering and overwhelming, their layouts are confusing, and they don’t tell drivers anything that they can’t see plainly on the road with their eyes. Though the signs have lost all meaning, we, as traffic engineers, don’t have the flexibility to adjust the rules as we go along. 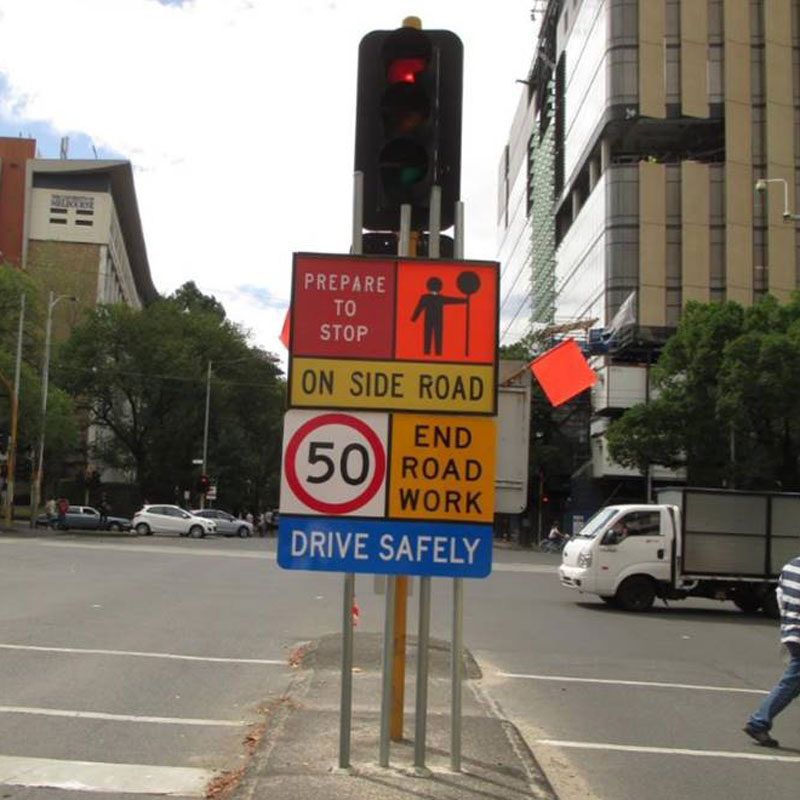 Until autonomous vehicle saturation (AVS) arrives, perhaps more than 25 years from now, humans will still be behind the wheels of cars. They’ll still be forced to concentrate on a task for which they’ve had very little quality training. They will inevitably make poor decisions, be impatient, in a hurry, in states of tiredness and stress, and sometimes even affected by drugs or alcohol. They will continue to make impulsive decisions in an increasingly complex environment of physical roads and often poorly communicated and changing road rules.

And so human-factored thinking will become even more important. Perhaps in the future, after we’ve settled into the AVS environment, we’ll reflect on the strange and risky aspects of the driving environment that we once tolerated when humans were allowed to drive vehicles. But, until then, I see a skills shortage in road safety engineering, particularly around an appreciation and acknowledgment of how to accommodate human factors.

Codes and standards are relied upon too heavily and rigidly to fix designs. They should be a starting point for general design but only a secondary consideration for ensuring a safe road environment.

Codes and standards do not ask what an average person might see, how they would read the road, or how they might interpret — or be bamboozled by — a collection of signs and markings. They don’t consider how a cyclist might try to get from A to B or how your elderly grandfather might navigate a turn.

A focus on human factors will be increasingly important for all areas of road safety, including the details, peripherals, temporary traffic management, shared paths, bicycle lanes and all that’s standard and non-standard.

The human user must be kept at the forefront of design. I hope that all engineers will encourage road authorities, urban planners and designers to ensure there’s a strong alignment between their designs and how we as humans should, can, and will use the built form — from the city, to the country, to Tanzania and beyond.

This article originally appeared as “The human factor” in the October 2018 issue of create magazine.

Election time: Evidence-based policy needs engineers to be at the table