For engineering leader Jo Dawson, networks are as important as knowledge

Today, Jo Dawson leads the delivery of support to defence projects as part of Team Downer MSP, a partnership of six companies led by Downer.

When she started out, however, she was ready to work on anything.

“Engineering pretty much lets you do anything, gives you that ability to approach problems in a structured manner and to basically solve problems,” she told create.

“Engineering is a structure by which you do it, and it doesn’t really matter what the problem is, be it buying an aircraft, a ship, a tank, a train, or whatever — but also organisational systems.” 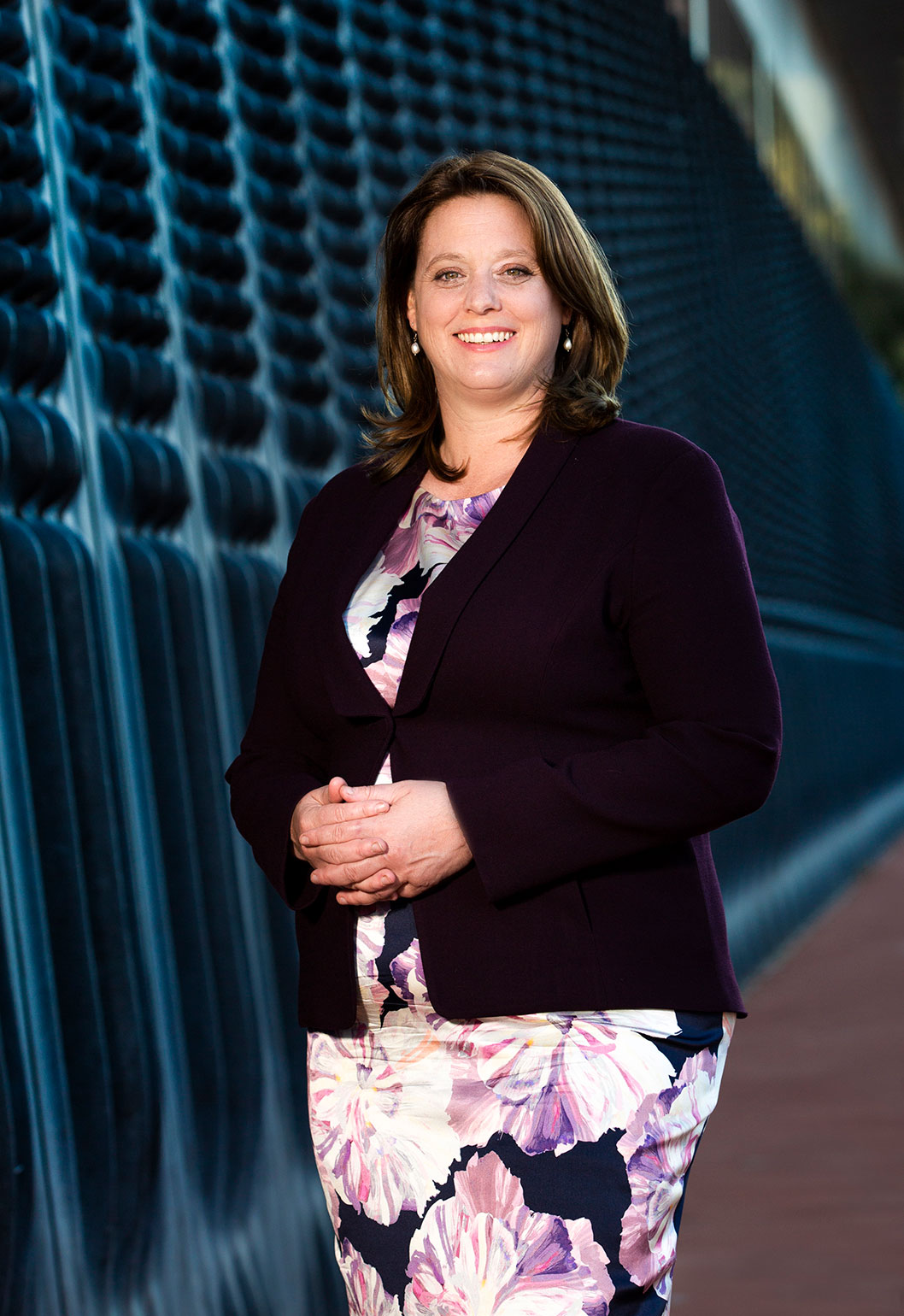 Dawson began her career in the United Kingdom, where she was due to study electrical and electronic engineering. However, an offer to gain experience with BAE Systems while she was studying encouraged her to switch her focus to Systems Engineering.

“I graduated with 18 months of practical experience,” she said.

“I’m incredibly grateful that I … got on to that course, because it really did make my career for me.”

Dawson remained with BAE after graduating, which allowed her to work on everything from Hawk fighters and Nimrod surveillance aircraft. It also taught her the value of networking.

“It’s not just the training that you do, but it’s the on-the-job experience and what you can learn from other people that really helps you,” Dawson said.

“If you’re enthusiastic, you get those opportunities. But I can tell you the names of about five to 10 people who I learned something from in each of the roles and projects that I did as I rotated around working on different projects.”

Dawson is a Chartered engineer, but before she became Chartered in Australia, she had received the UK’s equivalent qualification.

“When I came out to Australia, part of my previous engineering qualification actually helped me with gaining citizenship,” she said.

For Dawson, it demonstrated her abilities as her career developed.

“It was a bit of a badge to prove that I still knew what I was doing,” she said.

“I actually was practising as an engineer and I was getting the right kind of professional development within my career.”

1. Build a network of people to learn from.

2. Engineering is a small world: stay in touch with the connections you build.

3. Pay it forward, and other people help you out in turn.

4. Be prepared to be a generalist if it means being able to work with the right people.

Interested in learning more about the Chartered credential? You may already have what it takes to become Chartered. Find out more here and start your pathway to Chartered today.

What the STEM skills shortage means for engineering job prospects