When the United Nations adopted its 17 Sustainable Development Goals in 2015 as part of a drive to end poverty while protecting the planet, engineers immediately recognised how vital their talents would be in attaining that goal.

That’s why the UN marks World Engineering Day for Sustainable Development each year on 4 March — in recognition of the contribution engineers will need to make to ensure the UN can meets its goals by the 2030 deadline.

“Investment in infrastructure and innovation are crucial drivers of economic growth and development,” the UN Development Programme says. “With over half the world population now living in cities, mass transport and renewable energy are becoming ever more important, as are the growth of new industries and information and communication technologies.”

Ann Sheehan, Corrosion and Sustainability Officer at Galvanizers Association of Australia, says that a crucial aspect of this from an engineering perspective is the material that an infrastructure project uses.

“Make sure the design allows for durability,” she explains. “So you do it right the first time and achieve the longest life possible out of the materials.” 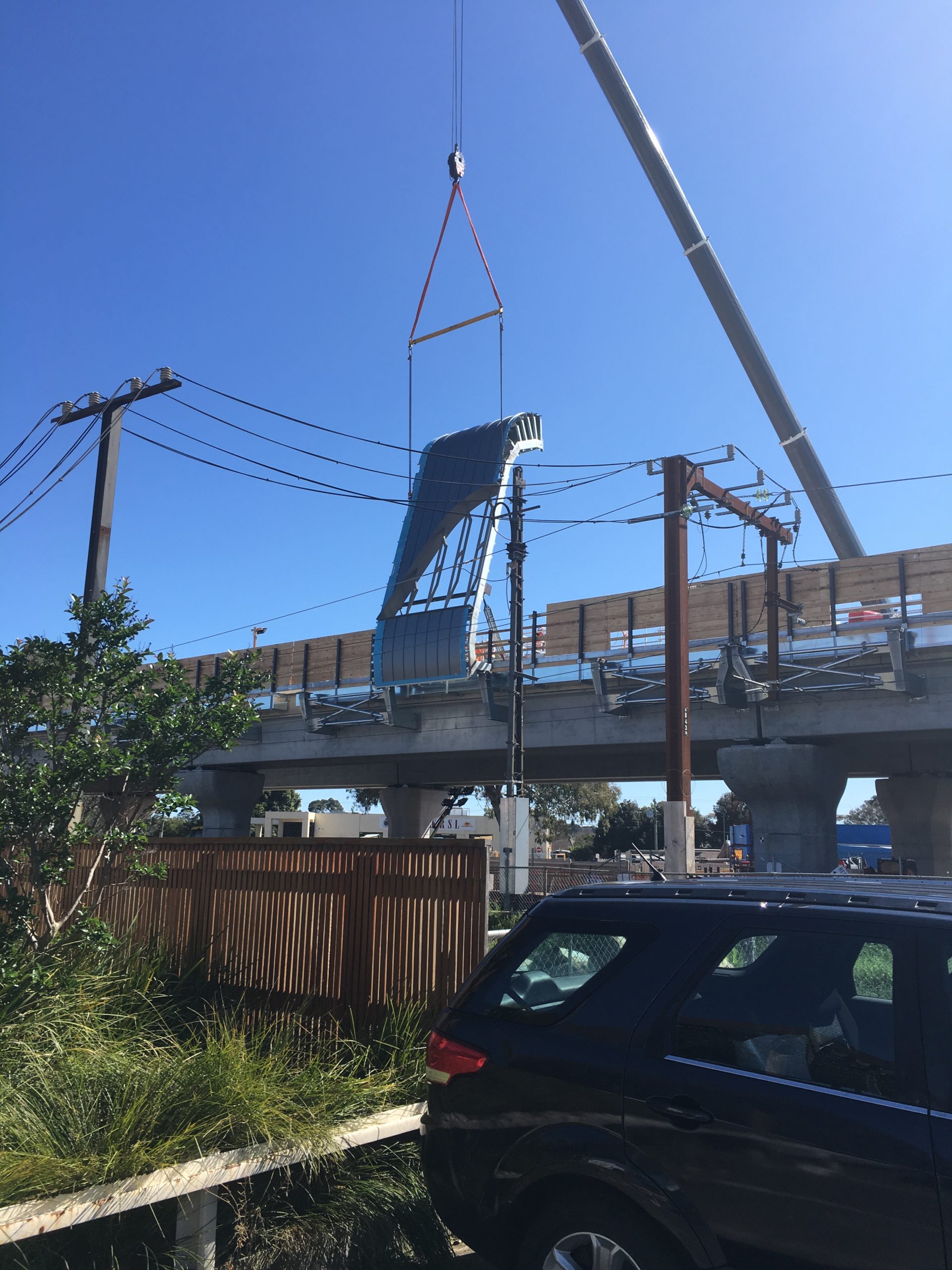 And that sustainability was on display during the removal of dangerous and congested level crossings in Melbourne. The removal of nine crossings along the Caulfield to Dandenong line was recognised in 2018 with the Australian Steel Institute’s Galvanized Project of the Year Award.

The $1.6 billion project, which included upgrading power and signalling infrastructure, as well as five new stations, required vast 100 m long canopies to be built at the stations in an inverted horseshoe shape. These canopies were constructed in pre-assembled modules off-site from galvanized steel to ensure long life and to prevent corrosion, reducing the maintenance requirements over the design life of the project.

The project was also recognised by the Infrastructure Sustainability Council of Australia, which gave it a Leading Level certification for its As Built rating — at the time, the highest rating ever received by a Victorian project.

The sustainability provided by hot dip galvanizing is about more than just the long-life and durability it affords materials though.

“There’s still a lot of zinc in that ash,” Sheehan says. “Most of the galvanizers in Australia have a unit that can recover the majority of the zinc in the ash. It also makes a purer form of zinc oxide, which can then be sold to create other products.”

Those products include, she says, zinc-rich paints, fertilisers, and even cosmetics.

What’s more, the zinc used in the galvanizing is increasingly being sourced from refineries that offset the energy intensive refining process by sourcing their power from solar and hydroelectric sources.

“A lot of the zinc refiners are now looking towards creating that energy through green processes,” Sheehan says, pointing to Australia’s two major zinc refineries in Townsville and Tasmania as examples.

“They’re creating green energy instead of using coal and all of Australia’s galvanizers choose to source their zinc from those refineries.” 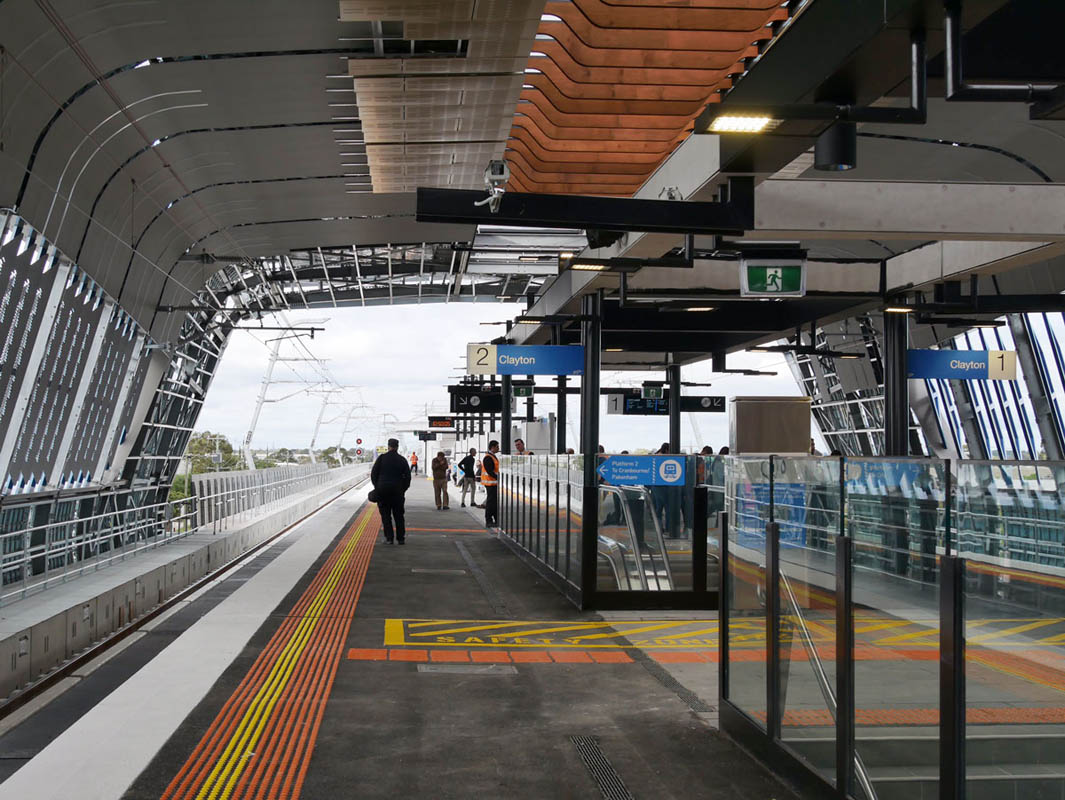 But perhaps most significantly, members of the Galvanizers Association of Australia (GAA) — 90 per cent of the nation’s galvanizers — are covered by an environmental product declaration (EPD) that quantifies the sustainability of their hot dip galvanizing processes.

GAA is one of just three galvanizing member organisations in the world to have produced an EPD for a “standard” galvanized product. This EPD is also one of few among coatings and building product options in Australia.

“The EPD is a standardised document that gives the public, or anybody interested, the ability to see how much of an impact a galvanized product will have on the environment,” Sheehan says.

“It’s aimed towards engineers and designers. It helps them quantify how much a new construction is going to impact the environment and allows them to also look at the whole life cycle of a steel or steel reinforced concrete structure, and to quantify how the use of galvanizing would impact the structure’s sustainability. This is becoming increasingly important on large government funded infrastructure projects, which are now mandating the use of the Infrastructure Sustainability rating scheme to invest in sustainable infrastructure that can de-risk assets and boost both financial and environmental performance.”

Digitising for people and profit