Maxon Motor: to Mars and Beyond 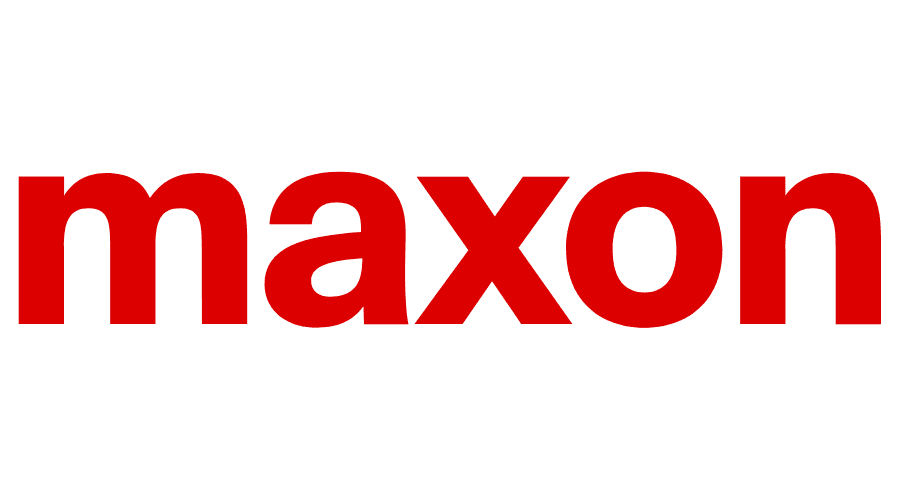 In April, the world watched in wonder as NASA’s Ingenuity helicopter became the first vehicle to achieve powered flight on another planet – overcoming the challenges of an atmosphere just one per cent as dense as Earth’s to take to the red skies of Mars. Alongside the Perseverance rover, which is collecting Martian soil samples for pickup by a future mission, it’s a huge step forward in humanity’s search for extra-terrestrial life.

Behind both Perseverance’s ground-breaking sampling system and the rotors that steer Ingenuity, lie mission-critical DC motors from maxon, the high-precision DC motor and drive systems specialist that has worked on Mars projects for over 20 years. “Watching the landing with my family was a very emotional moment,” says Dr. Carlos Bacigalupo, an astrophysicist who heads up R&D for maxon Group Australia.

Modified maxon brushed DC motors have long been used on Mars robot missions and there are more than 100 on the red planet. The drive wheel motors for the Opportunity rover, which landed in 2004, survived 5,111 Martian sols (more than 14 Earth years) and around 90 million revolutions. Accordingly, for this mission, NASA’s Jet Propulsion Laboratory chose six 10 mm brushed DC micromotors to switch the plates that control the tilt of Ingenuity’s rotor blades.

For the Perseverance’s robotic arm, which moves soil samples from station to station, and seals the sample containers and deposits them for later pickup, brushless DC motors were required. The maxon SpaceLab in Lucerne, Switzerland, worked closely with the Jet Propulsion Laboratory to customise off-the-shelf 20 mm and 32 mm DC motors to space-rated standards. “The power, size and weight of the standard motors make a very good starting point,” Dr Bacigalupo explains. “But then they have to be adapted for vibration, shock, vacuum and temperature changes.”

Interplanetary missions are unforgiving environments, with no options for repair or replacement. Temperatures can vary from almost absolute zero in space to several hundred degrees during landing, creating stress on metals and bonds. The vacuum of space presents pressure challenges, while unshielded high-energy particles can endanger electronics.

And for any mission to another planet – but especially one looking for traces of life – avoiding contamination is key. “There are multiple high-level clean rooms to ISO class 8 to assemble everything and to make sure that no organic materials from Earth make it to Mars, both for reasons of good experimentation and also not to contaminate Mars,” says Dr Bacigalupo.

The adjustments to the off the shelf DC motors for the Mars 2020 mission included creating a one-piece flange/bearing carrier to replace one made from several different materials, selecting Hall sensors qualified for the environmental conditions and trading in a flex-print PCB for an FR4 with winding taps staked to the stator. The rotor shaft needed to be welded rather than glued and a new bonding process had to be developed to ensure at least 80% adhesive coverage on the magnet.

From space to Earth

As maxon’s dedicated space arm, SpaceLab looks after Mars missions, including the European Space Agency’s ExoMars rover, set for launch next year, and works with space agencies and private companies around the globe. But maxon Group Australia also creates and customises products for Australia’s burgeoning space industry – valued at almost $5 billion in 2018–19.

“Space mining is one sector we’re involved in,” Bacigalupo says. “We’re in the early stages of working on a small rover to mine the Moon, as well as some low-Earth satellites to capture different properties of the atmosphere: space weather, if you like.”

Space engineering has brought us everything from foil blankets to ear thermometers, and innovations developed for use off the planet tend to find their place on Earth as well. Dr Bacigalupo also works extensively with R&D for mining and agriculture, and feels lessons from space often translate well to downhole drilling applications and extreme operating environments.

“You have a lot of dust, a lot of heat and a lot of pressure, so those are extreme conditions – similar, although not equivalent, to what you get in space,” he says. “There are a lot of lessons learned from the management of the motors under those conditions that apply both ways, so we’ve used our expertise in extreme applications here on Earth.”

And, for someone who’s spent years of his life studying the stars, to be involved in space applications is a great thrill. “Ingenuity’s first flight was an historic moment,” says Dr Bacigalupo. “Any of the great inventors of all time would be jealous to live nowadays, because of the milestones we’re hitting. I’m overwhelmed by the achievements of the space industry, pretty much weekly.”

Structure relocation: How engineers move entire buildings in one piece