As the year draws to a close, create looks back on some of the most unusual engineering solutions of 2022.

From drawing attention to a troubling music industry juggernaut, using cold-war technology to fight 21st-century propaganda to revitalising a centuries-old board game, here’s a rundown of our favourite engineering hacks of 2022. 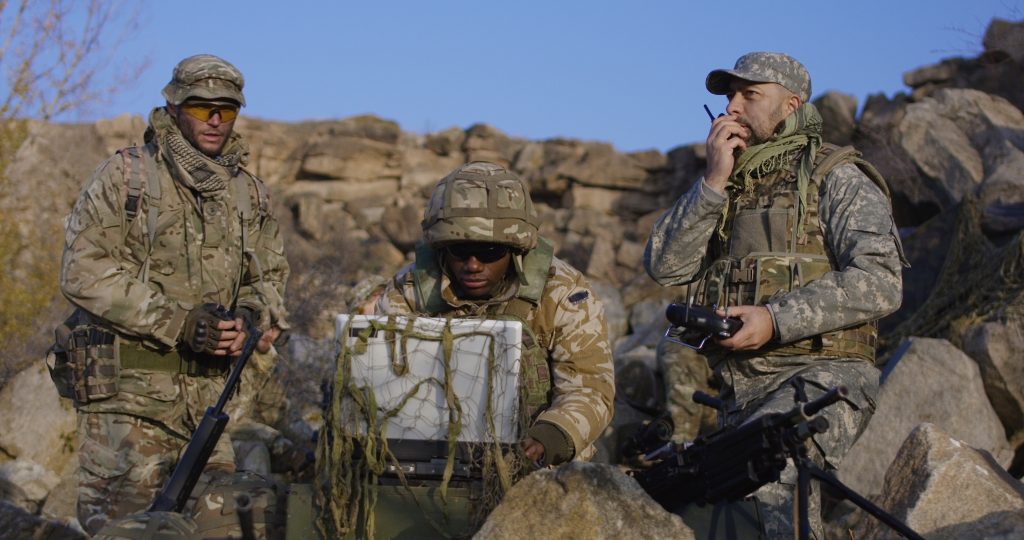 The 2022 invasion of Ukraine has been a war on many fronts, including against the unprecedented spread of disinformation. But a relic of the Cold War, short-wave radio, is helping to spread truth instead.

When the conflict began in March this year, the BBC World Service revealed that it has reverted to using short-wave transmissions to Ukraine and areas of Russia to keep inhabitants informed about the invasion.

Operating on low-frequency radio waves, the technology can transmit long-distance audio signals by reflecting off of the electrically charged particles in the earth’s ionosphere.

A favoured old-school espionage tool, short-wave radio provides an inexpensive and functional lifeline to isolated communities such as war-ravaged Ukraine.

“When you’re in an environment where infrastructure has been damaged, where transmission towers have been destroyed or where the power supply to the transmission equipment isn’t reliable and robust, then you end up with a fallback to older equipment, such as battery-powered radios,” says Greig Paul, lead mobile networks and security engineer at the University of Strathclyde.

For those who are engineering-minded, radio receivers can easily be put together with a few electrical odds and ends. Portable radios can also run on batteries for days without the radiocommunication infrastructure that mobile phones require, and you can now even get wind-up or solar-powered shortwave radio receivers these days.

Unlike mobile data use, short-wave receiver use can’t be traced, keeping listeners safe when international media is banned. With radio’s use of lower transmission frequencies, audio can also be received at a much greater distance than TV broadcasts, meaning the BBC can broadcast outside the conflict zone. And the signals transmit better through buildings or basements – which is particularly useful for those taking shelter.

“In a conflict where disinformation and propaganda are rife, there is a clear need for factual and independent news people can trust – and in a significant development, millions more Russians are turning to the BBC,” adds Tim Davie, BBC director-general. 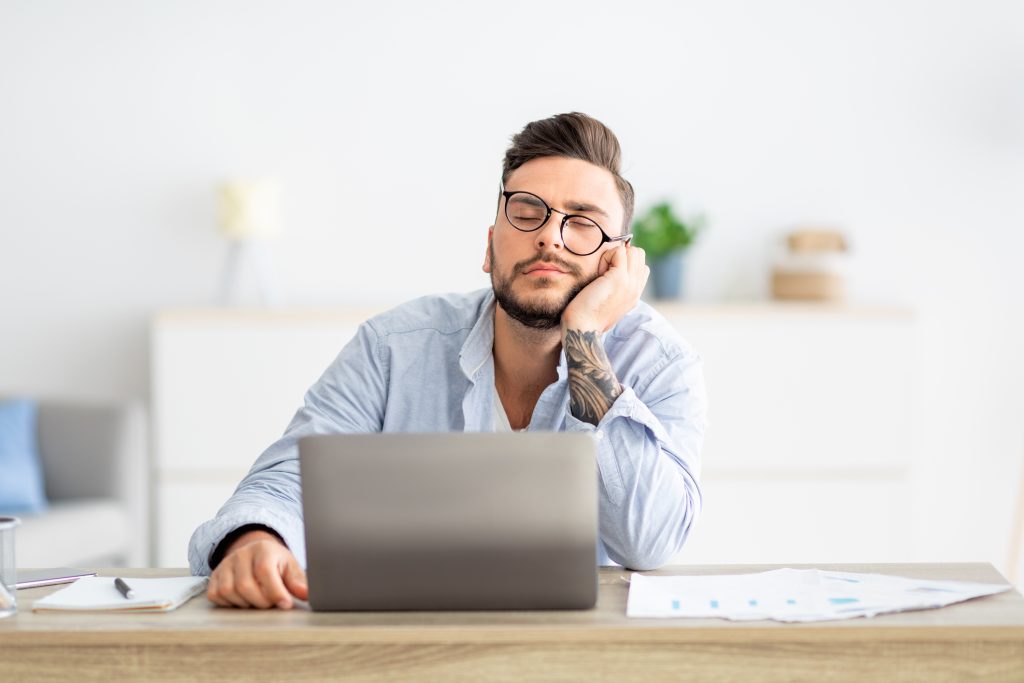 In mid-November, presale tickets to Taylor Swift’s 2023 ‘Eras’ tour were up for grabs on Ticketmaster. Countless ‘Swifties’ who had been waiting five long years since her last tour flocked to the site in the hopes of scoring concert seats – including Ruben Martinez Jr, a software engineer at OkCupid.

Ever since its merger with promotions giant Live Nation in 2010, Ticketmaster has enjoyed a monopoly over the concert industry, with the company being accused of using strong arm tactics to control ticket buyers, artists and concert venues alike.

Despite its dominance, Ticketmaster’s presale for the US leg of Swift’s tour was a disastrous affair fraught with bugs and site failures. While pre-sale tickets were supposed to be dedicated to 1.5 million verified Swifties, 14 million people, including bots, swarmed Ticketmaster’s site. Those patiently waiting in line were told there were 2000+ others ahead of them, but Martinez thought otherwise.

Strategising with other Swift devotees in a group chat, Martinez looked into the browser developer tools to find out his true position in the line when he first logged in – number 23,913, with 13,759 still ahead of him yet to give up or score tickets.

After Ticketmaster announced it was pausing the queue, Martinez posed to the group chat that he could create a Chrome extension to reveal where fans stood in line faster than Ticketmaster could iron out its glitches.

It took Martinez just 40 minutes to create the extension, which was “unfortunately, a small percentage of the time we were waiting in line”.

After publicising his hack on Twitter, open sourcing the extension on GitHub and receiving Chrome Web Store approval soon thereafter, the Ticketmaster queue was once again moving. Three days after the debacle began, Martinez and his friends were lucky enough to get Swift tickets.

An experienced software developer, Martinez knows full well how difficult it can be to handle a massive influx of traffic. But as a Swifty, Ticketmaster “charging exorbitant fees and evidently not investing sufficiently in their infrastructure” was inexcusable.

Invented in China in the 1300’s and introduced to Europe via Italy in the 18th Century, the game of Dominoes has been around for aeons.

While a chain of domino tiles might be great fun to knock down, those few seconds of satisfaction are followed by the long-winded process of stacking them back up. But with our lives becoming increasingly automated, why should one be forced to stack up their own dominoes in 2022?

To spare himself this laborious task, LEGO enthusiast Grant Davis built a self-stacking domino machine made entirely out of the popular block toy.

Domino-stackers might have been around since the 1980’s, but resetting a domino chain is another kettle of fish – with a manual re-load into the stacking device typically required.

But Davis’ handy invention both knocks over the dominoes and stacks them back up continuously without the user needing to lift a finger.

Assembling and reassembling 4,000 LEGO pieces over 400 hours, he designed lifting mechanisms to raise the individual fallen dominoes, along with a floor that opens up to facilitate the reset mechanism but quickly closes so the stack of dominoes has a surface to fall on.

Davis even hid magnets lifted from old LEGO train sets inside every domino so they could realign themselves with magnets in the floor once raised.

The machine topples and reassembles a stack of 10 dominos every seven seconds, providing an infinite loop of domino-toppling joy for its creator and fans alike.

Chloe Hava is a Sydney-based freelance journalist. She writes for various publications across a number of different industries, including pharmacy, human resources and the small business sector.