There has been a great deal of change in the planning of water systems in Australia, writes Lucia Cade FIEAust CPEng, Chair of South East Water.

One of the key drivers of that change was the Millennium Drought from 2001 to 2009, when many of our capital cities faced severe water restrictions.

What is different now, a decade or two later, is that technology and process technology is less expensive. For example, we can afford to build desalination plants that are powered by renewable energy in every capital city.

The increase in digital utility is also helping us do things better and differently with water: the technology, sensors, communication networks and platform analytics.

This means that the next time we suffer a major drought, we’ll have so many more options.

It means we will not just be reliant on the traditional Australian approach, which has been about building really big storages.

Australia has traditionally required bigger storages per capita of population than anywhere else in the world, because we have the world’s most variable rainfall and runoff.

Variation in parts of the Murray-Darling basin between a high-flow year and a low-flow year can be two-thousandfold. The Amazon basin, in comparison, is about 1.1. Water planners in Australia have always had to do things differently. 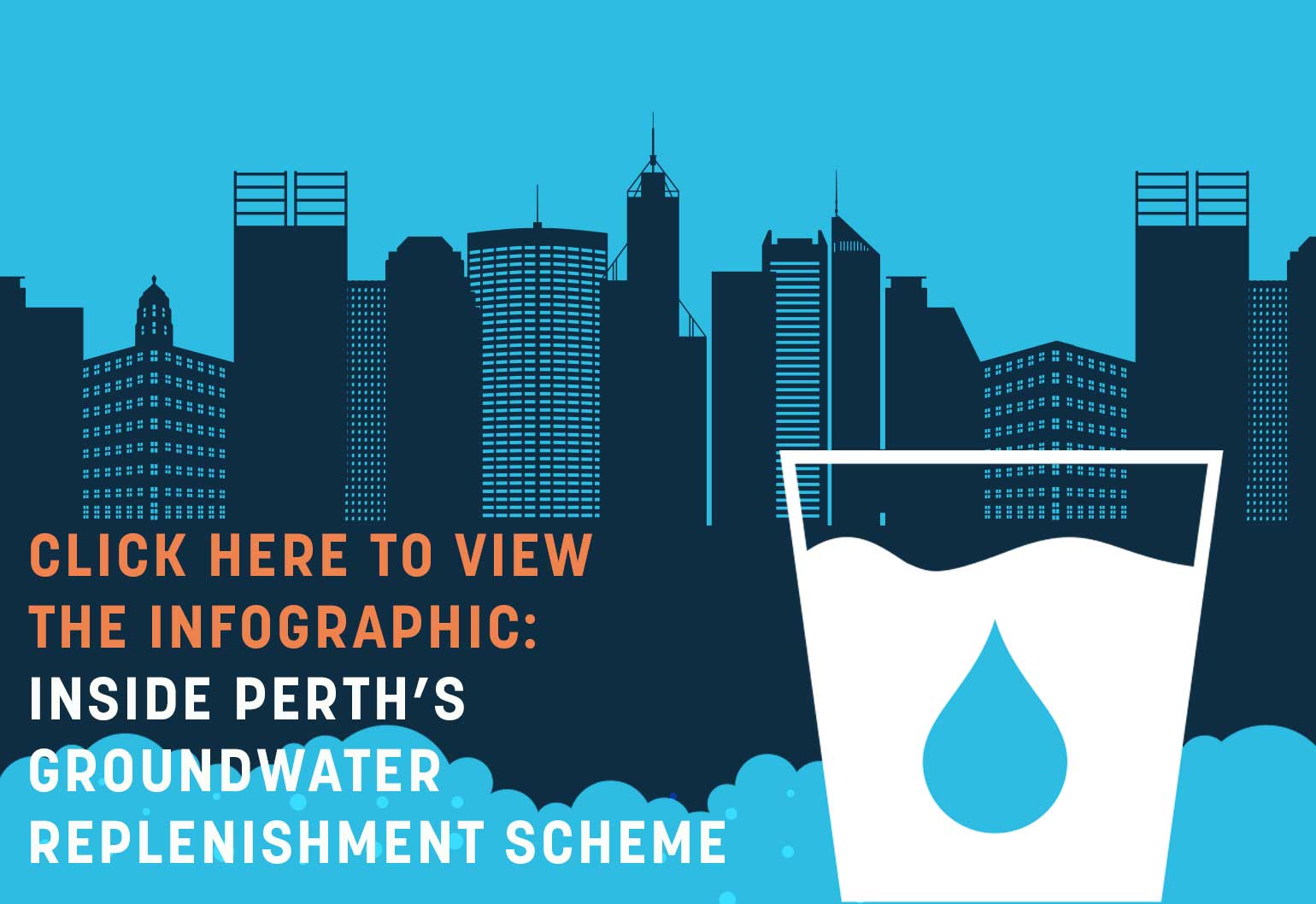 How is technology changing this? Sensors have allowed us to use process technology to recycle water and to use it better and more safely. They allow us to see in real time what’s happening in water assets, in underground pipes and pump stations. Sensors alert us to leaks and blockages.

They let us know where water is in undersupply and where it’s in oversupply.

Now it has become about what we do with that data. At South East Water, we’ve worked with developers to build a utility management platform, which allows us to do the analytics that tell us, for instance, where flow needs to be moved to.

But it’s not just valuable at the utility level. By the middle of next year, we’ll have around 20,000 digital water meters installed. For the ones installed already, we’ve been able to alert 50 customers about leaks on their site. These alerts have saved $20,000 worth of water bills.

“I would like to think we’re as close as we can be, with the benefit of sensors and data, to perfectly understanding the systems, including where the water is and its quality.”
Lucia Cade FIEAust CPEng

In the waste hierarchy we have promoted reduction for decades, including low-flow showerheads, dual-flush toilets and drought-tolerant gardens.

Digital meters and sensors have taken this to the next level.

In a water engineering sense, there’s no such thing as perfect knowledge.

But I would like to think we’re as close as we can be, with the benefit of sensors and data, to perfectly understanding the systems, including where the water is and its quality.

We’re turning data into knowledge and insight, and applying machine learning and artificial intelligence to further develop that knowledge.

Good engineering is ultimately about people. It starts with the customers that we serve in the community and ends with making the world a better place.

To celebrate World Engineering Day, we asked the children of engineers what their parents do

Infographic: How tyres are entering the circular economy

Infographic: How tyres are entering the circular economy