Boeing’s Australian arm is contributing to its development of high-tech flight systems like autonomous planes and vertical takeoff. Here’s what the company’s CTO had to say.

Articles about Boeing (and the company’s own material) often refer to its Australian operations as the “largest footprint outside the United States”. According to the company’s CTO, Dr Greg Hyslop, Australian expertise is vital in the aerospace giant’s current and future innovation efforts.

Hyslop, whose broad-ranging responsibilities include leading over 45,000 engineers worldwide, spoke with create during his visit to the Fishermans Bend site in Victoria. The site hosts the Boeing Research & Technology Australia division, co-located with production for Boeing Aerostructures Australia (BAA).

Fishermans Bend is a world-class manufacturing and R&D operation, and “a company leader around a particular kind of composite fabrication called resin infusion,” said Hyslop.

“But even beyond that, to robotics and cooperative robotics, where you have humans and robots working together. They really are leading the enterprise in many of those technologies.”

BAA is a sole supplier for every component it makes, said Michael Edwards, General Manager, Boeing Research & Technology (BR&T) Australia. This includes moveable trailing edges for the 787, ailerons for the 737 and 747 moveable leading edges.

“It all tells you a lot about the heritage and the confidence and the quality of the production systems here at Fishermans Bend,” he said.

The local chapter of BR&T, one of only six outside the US, celebrated its 10th anniversary in March. BR&T is the company’s “advanced research and development unit”, covering a variety of different areas throughout the business, ranging from composite structures to unmanned aircraft systems to alternative fuels, and has Melbourne and Brisbane sites in Australia.

“We have advanced development groups within our commercial and our defence business; BR&T sits in between them as an enterprise level research and technology group, really looking for those technologies that will benefit both the commercial and the defence side of the business,” Hyslop said.

“BR&T is in an interesting position, and they can also serve really as a conduit for good ideas that they see from either commercial or defence over to the other businesses.”

It is also a conduit for collaborating with outside organisations, be they private companies or public research institutes, such as universities or the CSIRO. The latter has a significant relationship with Boeing, which has twice won Supplier of the Year awards in the last decade. Every plane in the commercial fleet wears coatings developed by CSIRO, with more recent collaborative work in factory robotics.

The partnership turns 30 this year and has grown to include ‘new space’ projects.

“That’s some of the areas we’ve just started to explore now, and I’d think some of where we’ll grow with research with CSIRO.”

Another recent area where local engineering will make an important contribution is in autonomous flight. Boeing has made headlines this year with its autonomous taxi R&D and with an electrical vertical takeoff and landing cargo drone prototype (4.57 m x 5.49 m x 1.22 m, weighing 339 kg, with eight counter-rotating blades and a payload of 225 kg) unveiled by its HorizonX division in January.

Within Australia, work on UAVs is focused in Queensland through the Insitu Pacific subsidiary. Edwards said Australia boasts many ready-made applications to explore, such as in oil and gas and disaster recovery, and a “progressive” regulator in CASA.

“They really understand this is a game changer for this country, and equally around the world, and helping to inform what the risk-based decision making should look like in setting regulations,” he said.

Hyslop said artificial intelligence and increased autonomy will rapidly change the aerospace industry, though the most important thing would be safety during adoption.

“As you introduce some of these technologies, that presents some very difficult technical challenges, and we have to work through those from a regulatory viewpoint, and as you introduce autonomy into things that fly you have to be thinking about those kinds of things all the time,” the CTO said. 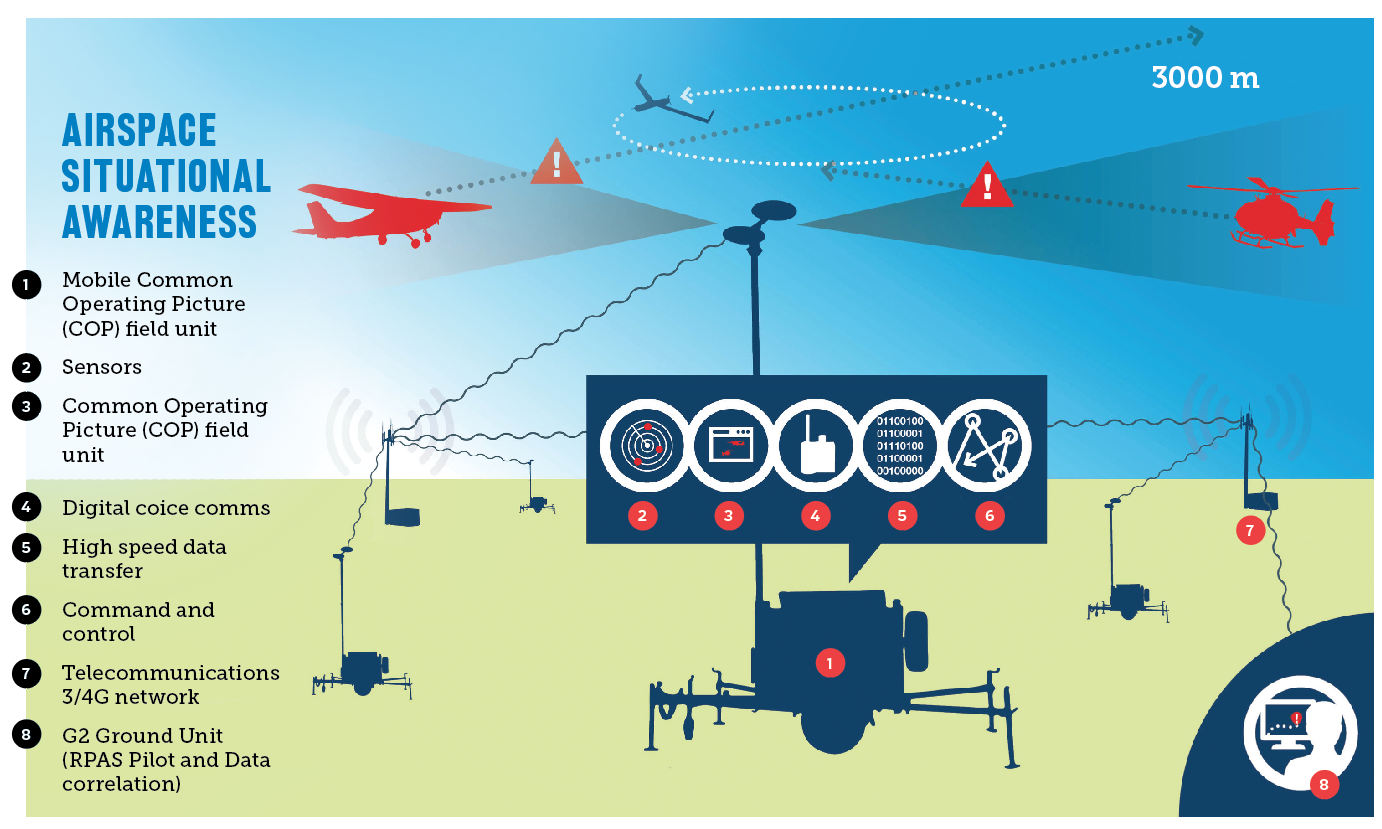 A house for life: Can we build homes that age as we do?

Engineering competition asks students how to save a world in peril

Engineering competition asks students how to save a world in peril