Like other parents, I want my children to grow up in a liveable climate without extreme weather events and to enjoy affordable, renewable energy that has been produced without pollution, writes Xiaojing Hao, Scientia Associate Professor, UNSW.

For that reason, I’m passionate about accelerating the transition to 100 per cent clean energy.

We have been doing a good job with solar in Australia, but we can do a lot better.

One project I’m working on is about integrating solar cells with building materials, increasing the application area. We typically only put solar panels attached to the roof of a building. But why can’t we put them on the other facades of the building, especially in CBDs where roof areas are limited but other façades are enormous?

My task is to figure out how to increase the areas where we can place solar panels. We can’t necessarily integrate building materials with traditional panels. 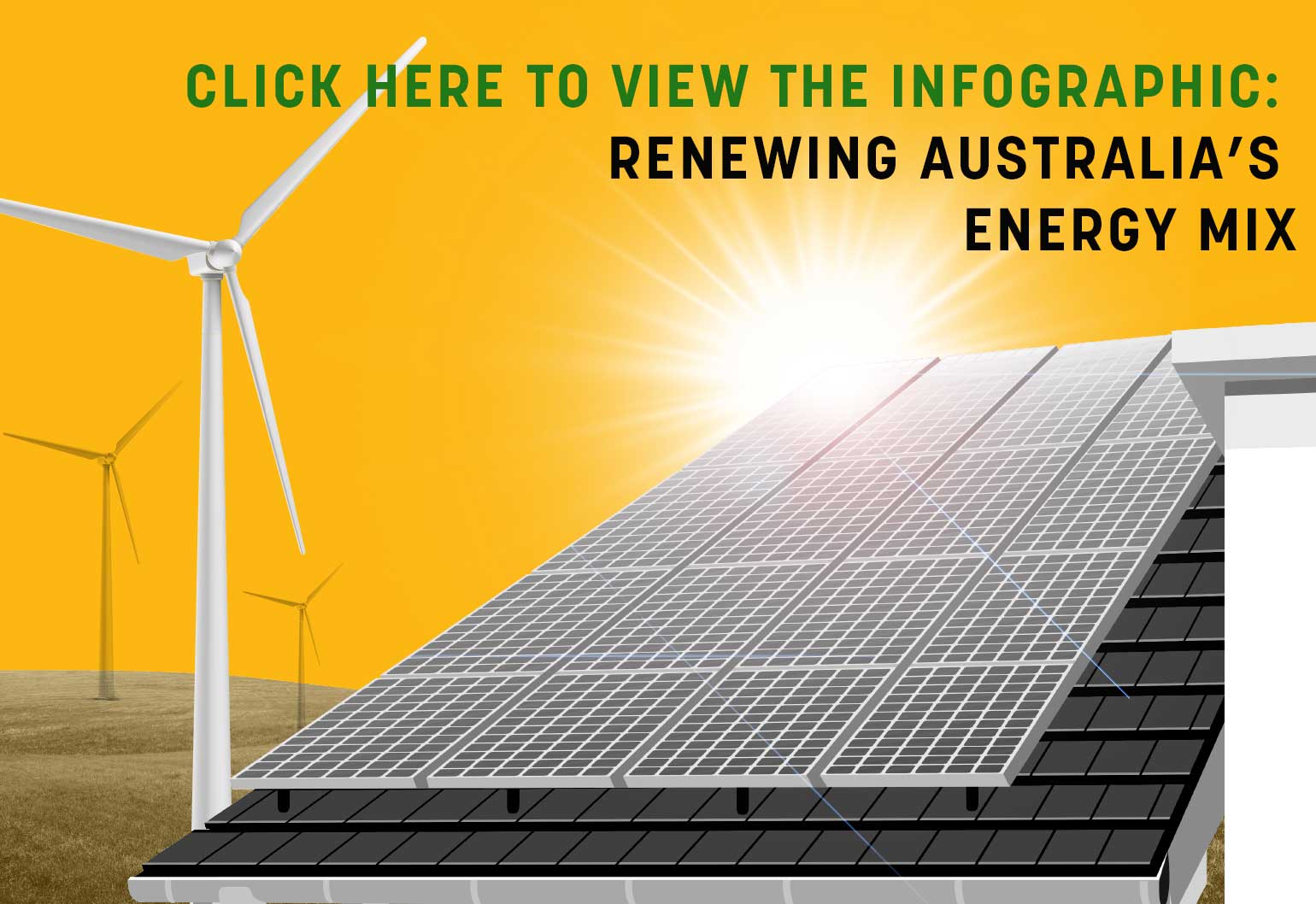 My work has been with sulfide kesterite, which is a compound made of copper, zinc, tin and sulfur, all of which are cheap, abundant and non-toxic.

It boasts excellent energy conversion potential for solar cells, but has remained stagnant at about nine per cent for many years; my group’s work has helped bring this up to 11 per cent. It is also a viable solution for solar fuel and other surface-coating applications.

With this, we are successfully attacking numerous problems and producing less-defective materials.

Thin films can also be stacked on traditional silicon cells to increase their power output. I would like to bring power conversion efficiency up to 15 per cent.

My vision for cities is similar to nature, where leaves on trees take energy from sunlight. Our cities can do the same if engineers introduce this approach to their planning and designs. How can we get as many surfaces as possible to function like leaves on a tree?

“My vision for cities is similar to nature, where leaves on trees take energy from sunlight. How can we get as many surfaces as possible to function like leaves on a tree?”
Xiaojing Hao

Success in this field has significant and positive carryover effects, including less strain on energy production facilities in and outside major cities, less reliance on coal-fired power, and less pollution in urban areas.

What does this mean for engineers?

Without their assistance, advancements in solar technology won’t be rolled out into cities as broadly as they should be. Without engineers’ innovation and know-how, we won’t find ways to use thin-film PV on as many surfaces as we might. And without their communication skills, we won’t be able to engage members of the public in the new solar journey.

Engineers are key to the transition to clean energy that is so vital to our future.

Meet five female engineers forging ahead in their chosen fields

Meet five female engineers forging ahead in their chosen fields