MEET ALL OUR INTERNATIONAL WOMEN IN ENGINEERING DAY HEROES

Aurecon was responsible for the structural engineering design, in collaboration with Lendlease, and for sustainability consulting, building services and acoustics.

“It’s the tallest engineered timber commercial building in Australia,” Roberts, an Engineers Australia member and Chartered engineer, told create. “It’s also our office so it was pretty great to be involved in a space that my colleagues can enjoy.”

The aim of 25 King was to design a sustainable building with a focus on the health and wellbeing of the people who use it. The building achieved Queensland’s first WELL Core and Shell Certification at Platinum level, has a 6-star Design and As Built v1.1 Green Star rating, a 6-star NABERS Energy rating and took out an Australian Engineering Excellence Award in 2020.

An opportunity to grow

The decision to become an engineer wasn’t a difficult one for Roberts, who always liked science and maths.

She completed a mechanical engineering degree at the University of Canterbury in New Zealand in 2005, where a course in static structures and mechanics made her realise she had a passion for getting things moving.

University also offered Roberts an opportunity she’d never had before — hands-on experience in a workshop.

“We got to play around with lathes and CNC milling machines and made our own tap wrench. I still have mine,” she said.

“It gave us an opportunity to see things through to completion, which I think really influenced me later getting into construction.”

“Having an impartial person to go to for advice has been invaluable for me, so I felt it was important to pass that on to others.”
Danni Roberts MIEAust CPEng

While at university, Roberts competed in the Warman Student Design and Build Competition, which gives mechanical engineering students the chance to manufacture a product in response to a problem. Although Roberts didn’t make it to the finals, she said the opportunity inspired her to start thinking bigger.

It was also the first time she came into contact with an institution she’d later become closely aligned with — Engineers Australia.

After graduating, Roberts emigrated to Australia and joined an engineering firm in Brisbane, working as a mechanical engineer for two years before progressing to a project engineer. In 2011, she left that firm to work for engineering giant Aurecon.

Her time at Aurecon — and an appreciation for the people around her — has inspired Roberts to give back to the profession by mentoring young engineers.

“I have had several mentors over the years from all different industries and disciplines. I think mentors can help you see issues in an entirely different light,” she said.

“Having an impartial person to go to for advice has been invaluable for me, so I felt it was important to pass that on to others.”

This is particularly important for female engineers, who make up just 14 per cent of Australia’s engineering workforce. 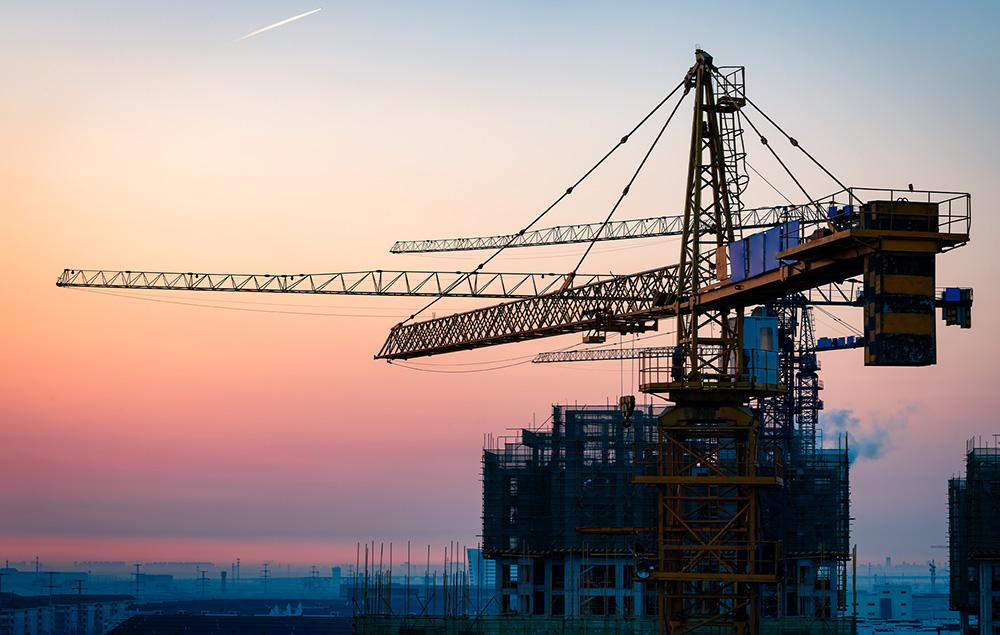 “If it was all fair and equal in the world I wouldn’t need to say this, but it’s not,” Roberts said. “I do think women have unique experiences. We can understand and support each other in a unique way.”

“One mentee I had, who I’ll never forget, was a young gentleman who was getting Chartered and I was helping him prepare for the panel interviews. He was really nervous so as we were practising I wasn’t going easy, I was asking all these tough questions to get him ready,” she said.

“I asked him a question about a project he worked on and he pulled out a full 3D-printed mini version of his own design and talked me through it. At that point I was like, yeah you’ll be fine!”

“I think the best superpower you can have is bravery to stick up for what you believe in. I like to think I have that ability.”
Danni Roberts MIEAust CPEng

Creating diversity in the engineering profession is another of Roberts’ passions, and she’s proud of how far this has come since she started in the early 2000s.

“I’ve been the chair of Engineers Australia’s Queensland Mechanical Committee for a couple of years and the committee is mostly men. One day I was quizzing them about diversity and I was pleasantly surprised at how open they were to diversity and how much they already knew,” she said.

“It’s really good to see that shift in engineering. I think it’s really opening up to others.”

Roberts is excited for the future, and said she will continue to push for what’s right in the meantime.

“I think the best superpower you can have is bravery. Bravery to stick up for what you believe in. I like to think I have that ability.”

A bold new vision for engineering at QUT